AN EXCLUSIVE LOCATION IN THE HEART OF VENICE

Palazzo Donà is an exceptional place just like the city itself. The uniqueness of Venice, a city saturated with history is also a result of the interaction between all possible cultural influences including: Byzantium, Christianity, Judaism and Islam. The city of the greatest new-era painters of, Titian, Giorgione, Veronese has for some time now become more open to modern art.

Walking from Ponte di Rialto towards the basilica of Santa Maria Gloriosa Dei Frari, we pass Campo San Polo, a huge square famous for its Early Gothic palaces, carnival masquerades, and outdoor cinema shows during the Film Festival. Palazzo Donà is one of the oldest palaces situated in the north-west frontage of the square.

The Palace, also known as Palazzo Donà Brusa, was apparently the first home to the aristocratic Donà family. According to historical records the original name was Donatus and it was given to the Roman citizens from Aquileia who in the 6th century found shelter in the lagoon. From the 11th century onwards, the Donà family actively participated in the public life of Venice. As it was the case with all great Venetian families its representative, Francesco Donà was the Doge, the highest official in Venice in the middle of the 16th century. In the following centuries the office was also held by Leonardo and Nicolas Donà. The artistic traditions of the palace are also well known. Giovanni Francesco Brusa was a composer of operas and church music. He cooperated with the famous Carlo Goldoni whose family home was in the close vicinity of Campo San Polo. It is also a Gothic palace comparable to Palazzo Donà.

The beginnings of Palazzo Donà date back to the early 14th century. It is most likely the time of the entrance portal with its decorative friezes marked by the visible influence of Byzantine art. Another interesting example of Early Gothic is the courtyard with an open staircase and with a well in the middle. A similar although more modest layout of the courtyard is found in the house of Carlo Gondoni mentioned earlier.

The somehow hidden from the outside piano nobile Palazzo Donà has a unique wooden Gothic vaulted ceiling, a Byzantine and Gothic quadroforium leading to the outdoor courtyard and the flooring done in the pastellone technique. The long and rich history of the palace is closed by the artistic family of painters and writers named Fonseca. A new page in the history of this exquisite place will be filled by the artistic activity of the Signum Foundation.

Here in the Palazzo the exhibitions are taking place every two years accompanying Biennale di Venezia. 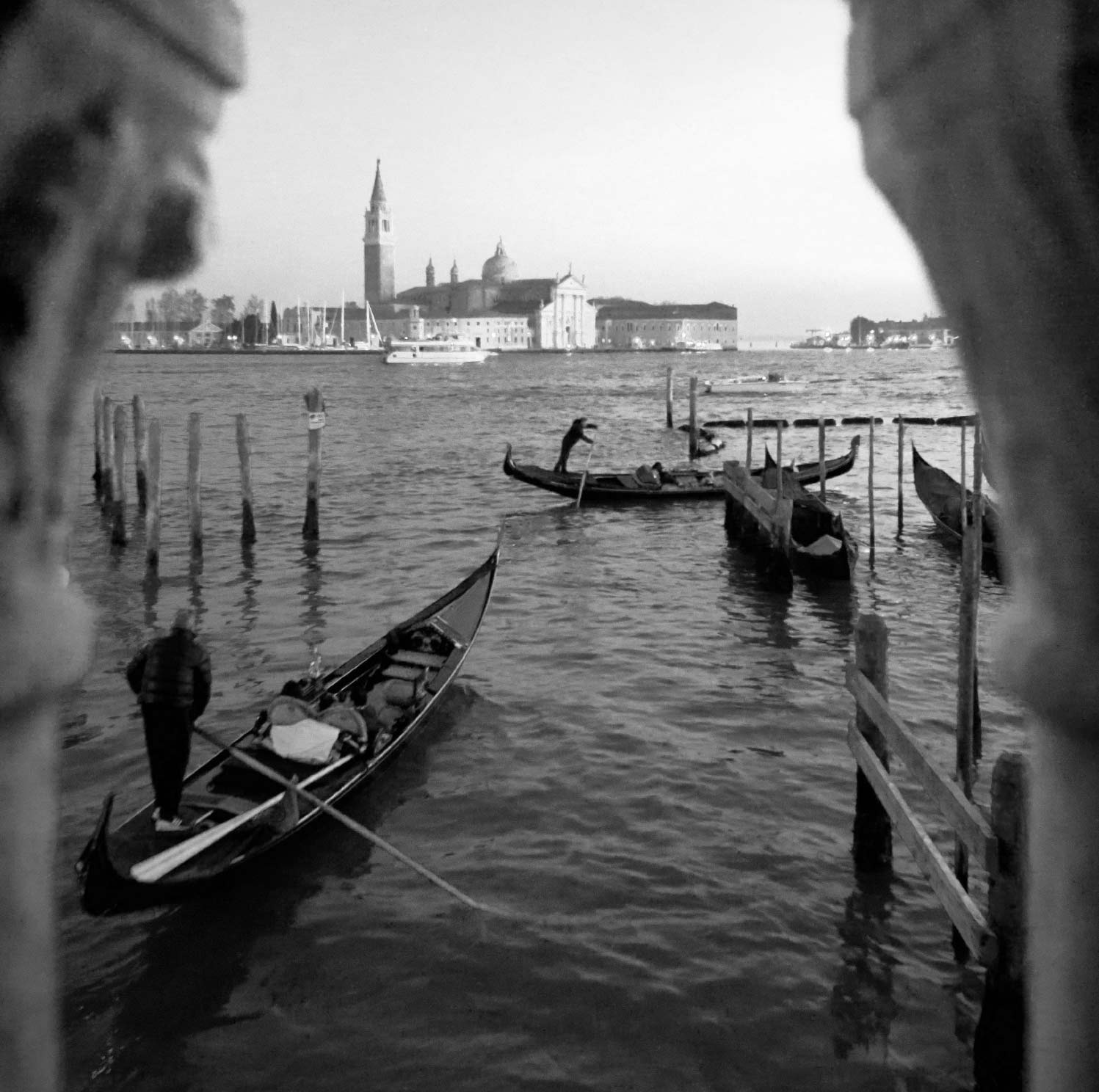 a unique space where creativity takes place , where ideas are transformed into creations