His productions are very personal, rooted in the artist's existence and draw on the 20th century Polish tradition of personal cinema, focused on recording the banality of everyday life and people's fantasies. His films are very influenced by the aesthetics of various musical cultures and by non-mainstream videos.

Sasnal usually works on short films characterized by the unstructured form, together with his wife Anka he makes narrative feature films instead. Speaking of his works, he says: "I make films like paintings, letting their flow flow". 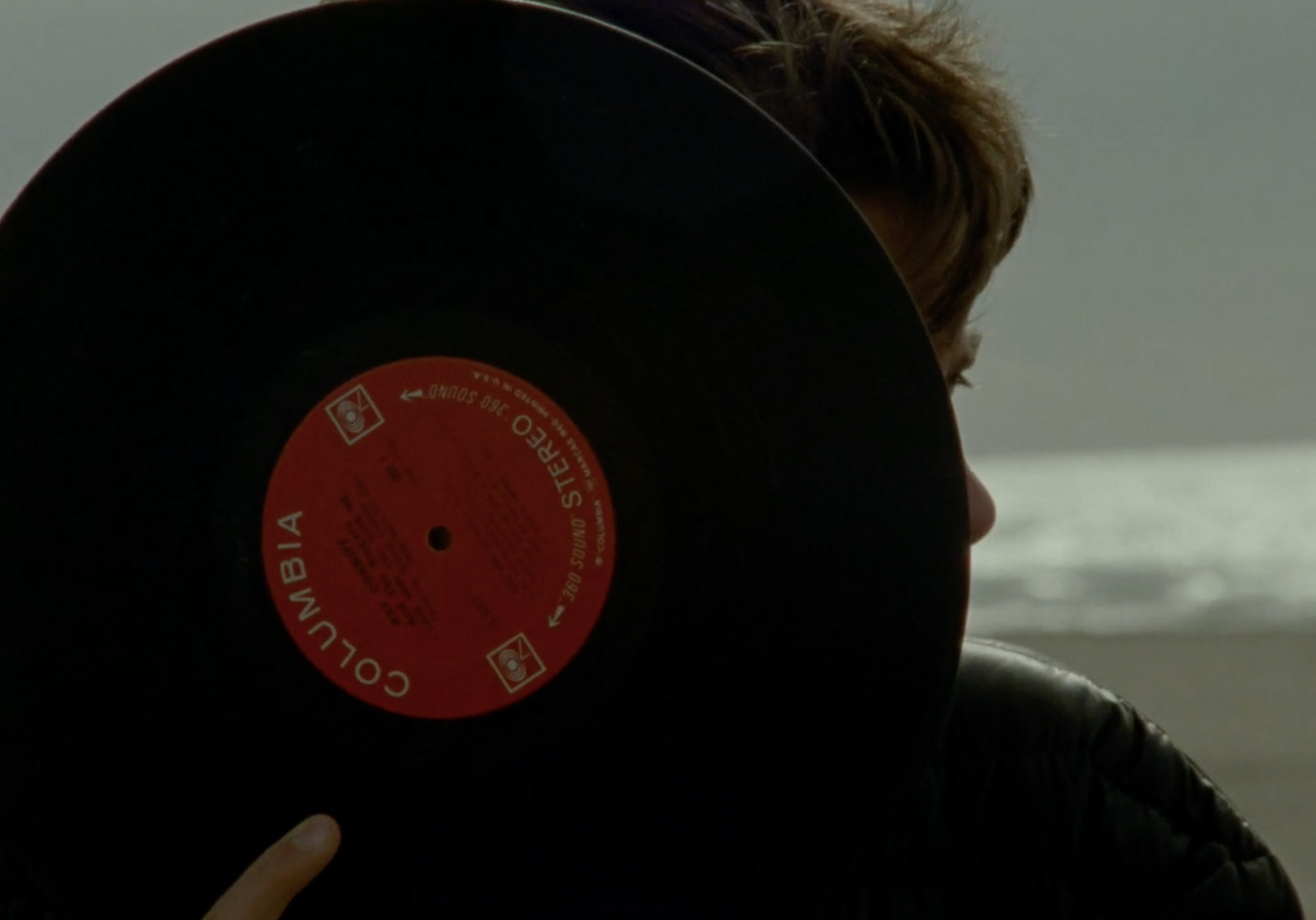 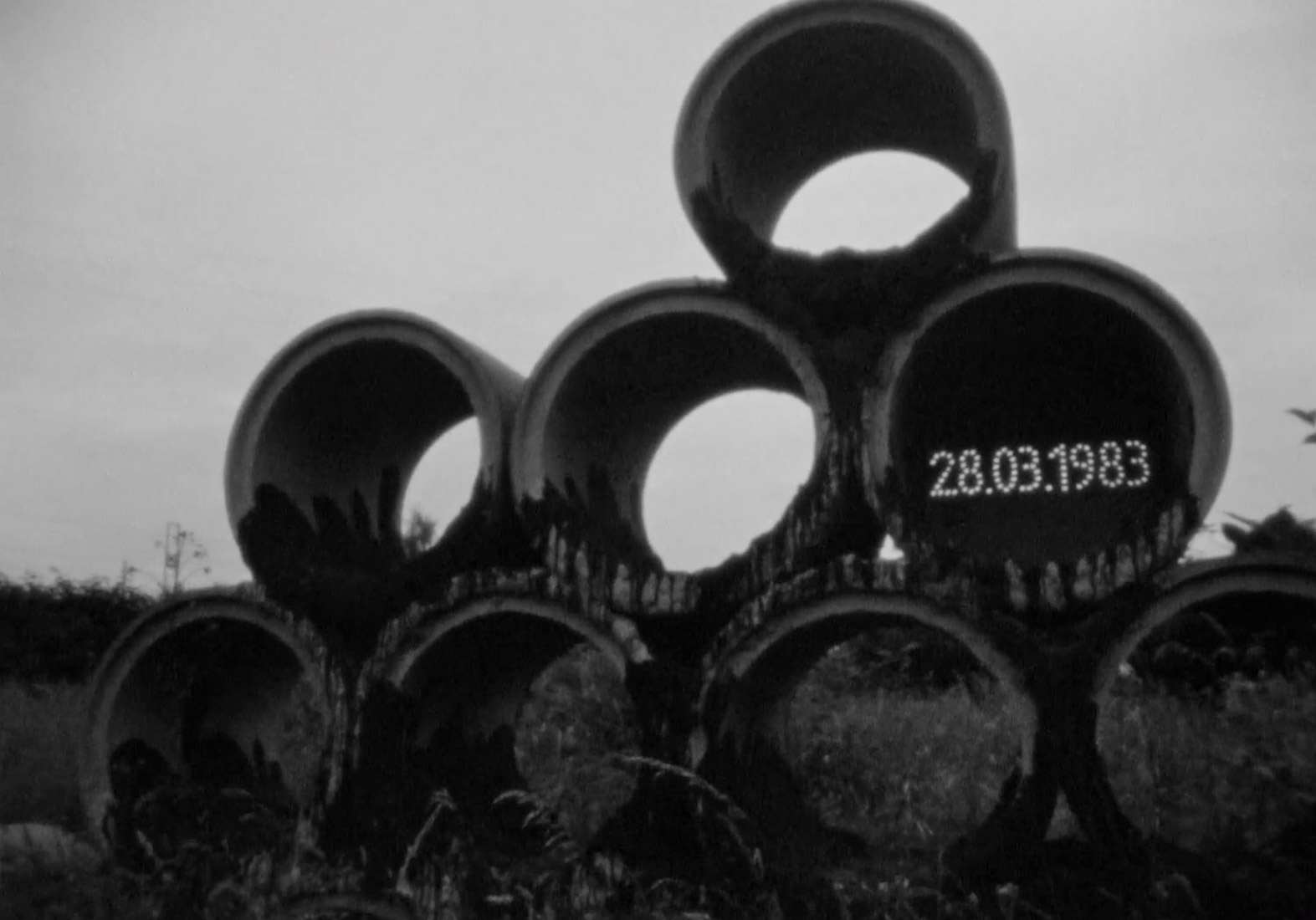 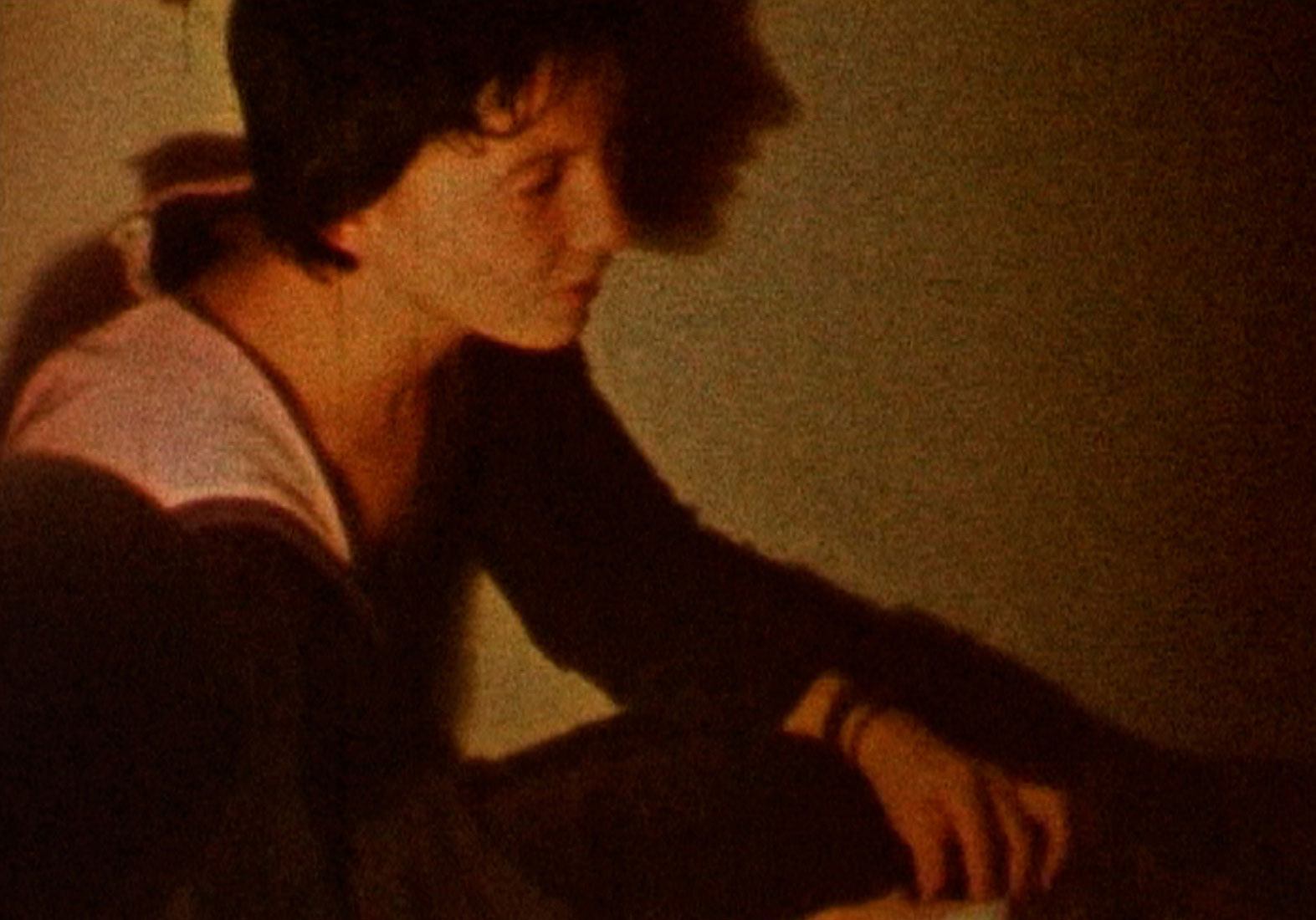 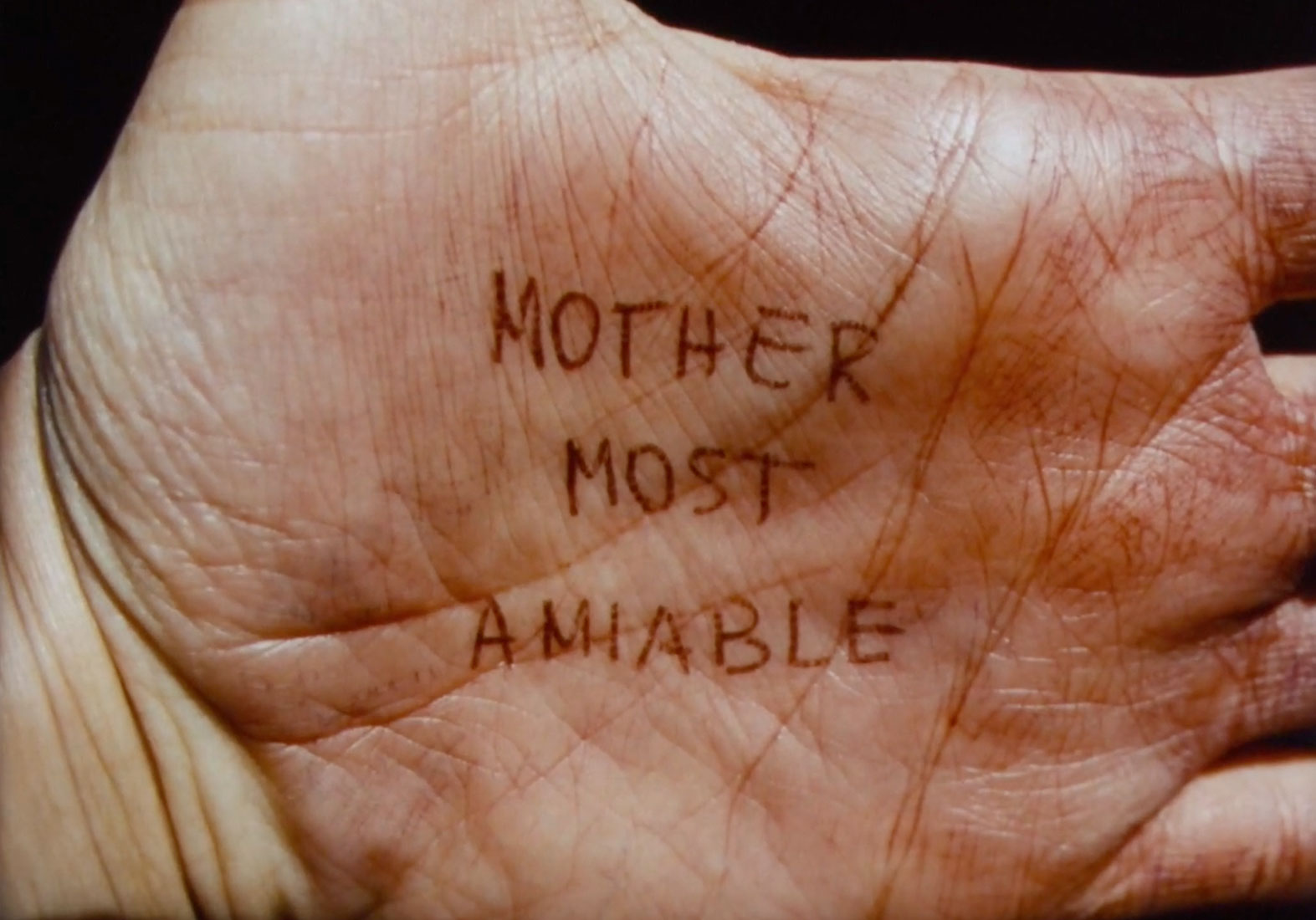 Wilhelm Sasnal's career was constantly divided into two artistic currents: painting and film. In recent years, the artist with his wife Anka has directed feature films: Swineherd (2008), It looks pretty from a distance (2011), Alexander (2013), Huba (2013), The Sun, the sun blinded me (2016) . These works have been featured in some of the most prestigious film festivals such as the Rotterdam International Film Festival and the Berlin Film Festival. Additionally, Wilhelm and Anka Sansal won the Best Polish Film Award at the New Horizons Film Festival. For the creation of his films the artist mainly uses 16 mm film reels. Wilhelm Sasnal was born in Tarnow, Poland, and lives and works in Krakow. Painter, draftsman, director and cartoonist, he has presented his works in solo and group exhibitions throughout Europe and the United States, including: Take Me To The Other Side, Lismore Castle Arts, Ireland (2014); Haus der Kunst, Munich, Germany (2012); Whitechapel Art Gallery, London (2011); K21, Dusseldorf, Germany, and Centro De Arte Contemporàneo, Málaga, Spain (both 2009); Wilhelm Sasnal - Years of struggle, Zacheta Narodowa Galeria Sztuki, Warsaw (2008); Matrix, Berkeley Museum of Art, Berkeley, California (2005); and Kunsthalle Zurich, Switzerland (2003). 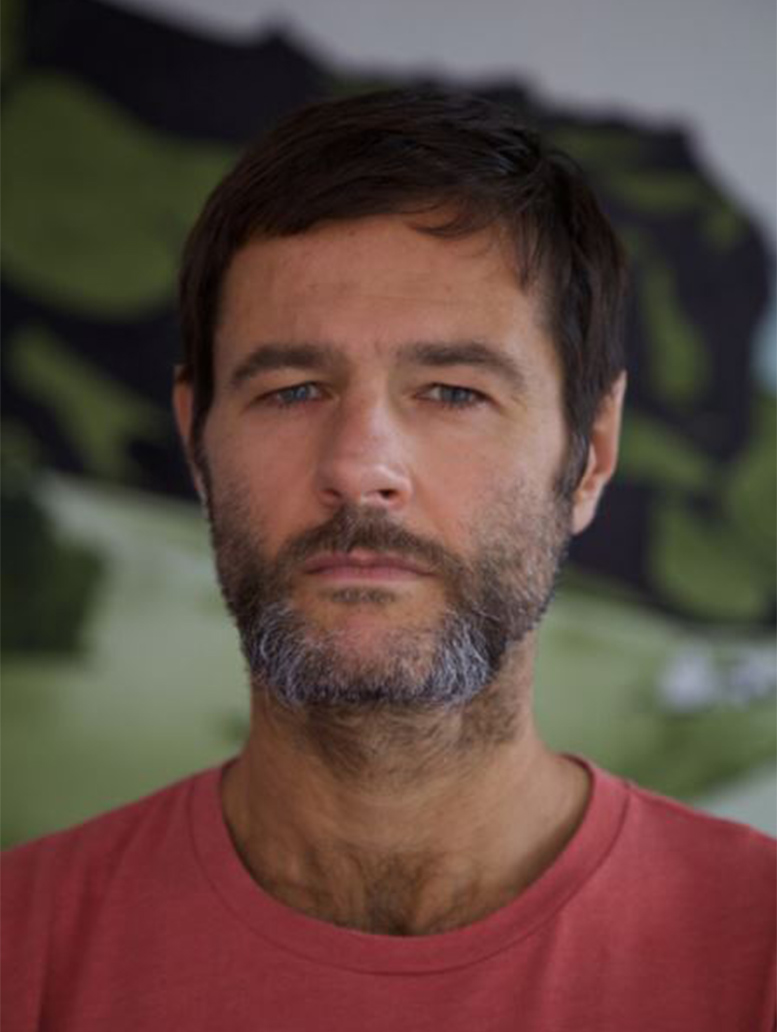 1.Cristoforo Colombo, 2014/27 '
Production: Lismore Castle Arts
Sasnal became interested in the history of the 15th-century Italian explorer as an ambiguous historical figure after reading Christopher Columbus' mental health records. Sasnal tells the story of Columbus' voyage to the New World through laconic statements, historical facts and his fantastic inventions of him. The film examines the mood and legacy of the explorer.

2.Killing the Boredom, 2021 / 5'33 ''
The film takes us in a visual and intuitive way on a psychedelic journey.
Drawing on the tradition of this genre of Sasnal cinema through the use of personal archive footage, visual distortions and experimental narratives, he paints a disturbing psychedelic experience.

3.Developing Tank 2015/14 '
Production: Wohnen Galerie / Esther Schipper Galerie, Berlin Developing Tank takes as its starting point a visit to an old family home. Entering the empty house, the protagonist finds a reel of an undeveloped film with the material he had shot 25 years earlier. The film fuses memories of being taught to handle and develop film material with the mysterious content of the reel found.

4.Litania, 2015 / 2'43 ''
Litania is a very poetic and visually fascinating film in which the artist compares religion with pop culture. The use of a litany and a popular song by an alternative rock group from the 1980s reflects and compares two different worlds and the main themes of the film.

Authors of the exhibition:

The ticket office is active from 10.00 am
up to 45 minutes before closing time.